DC I: The Fall of Athens 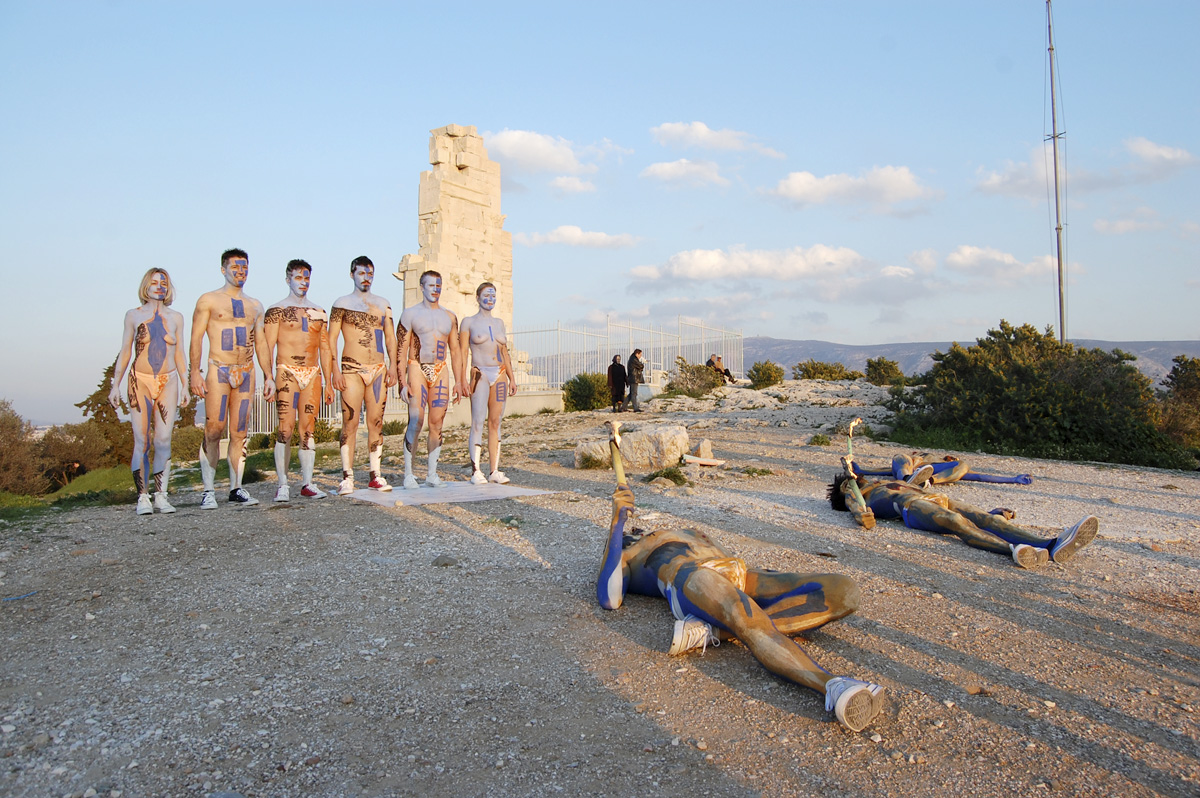 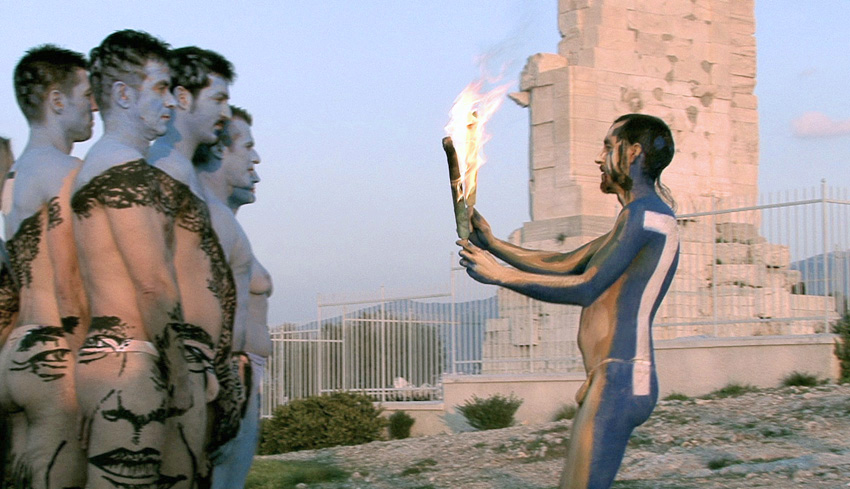 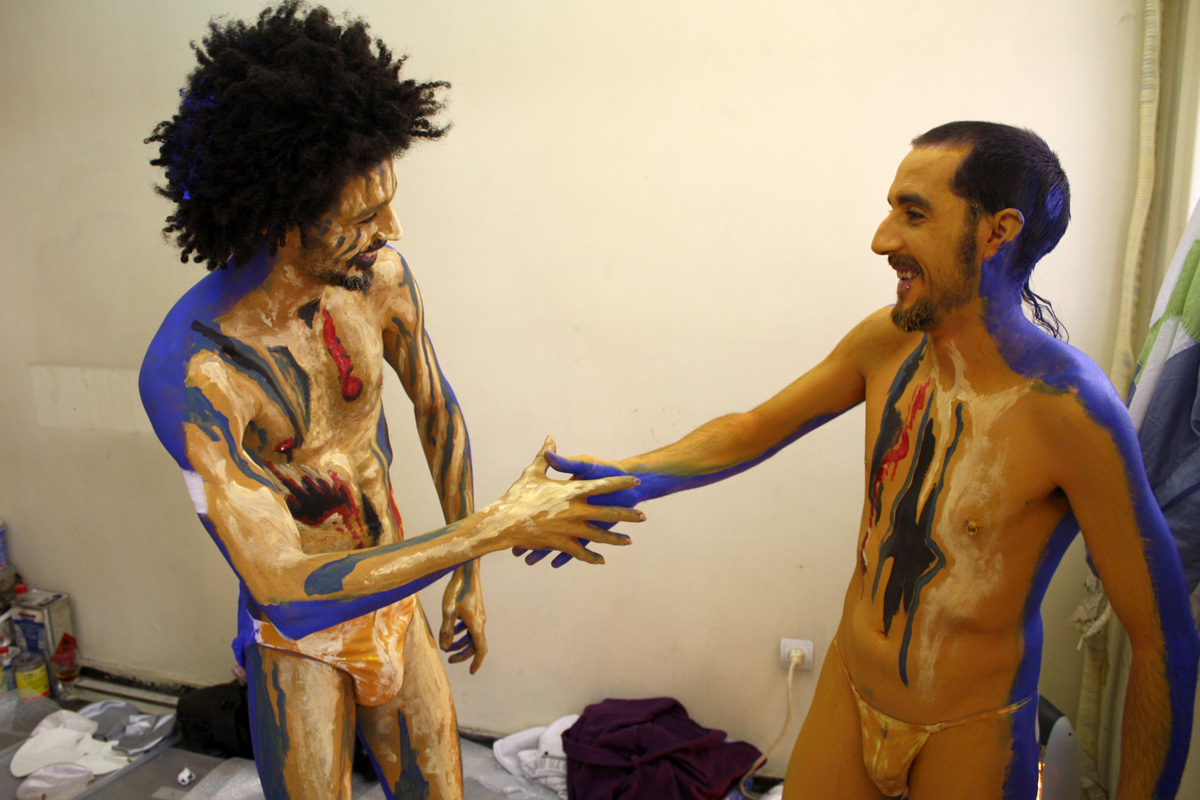 The beginning of the story: The first DC performance was held on February 16th 2009, before the backdrop of the Acropolis in Athens, Greece.